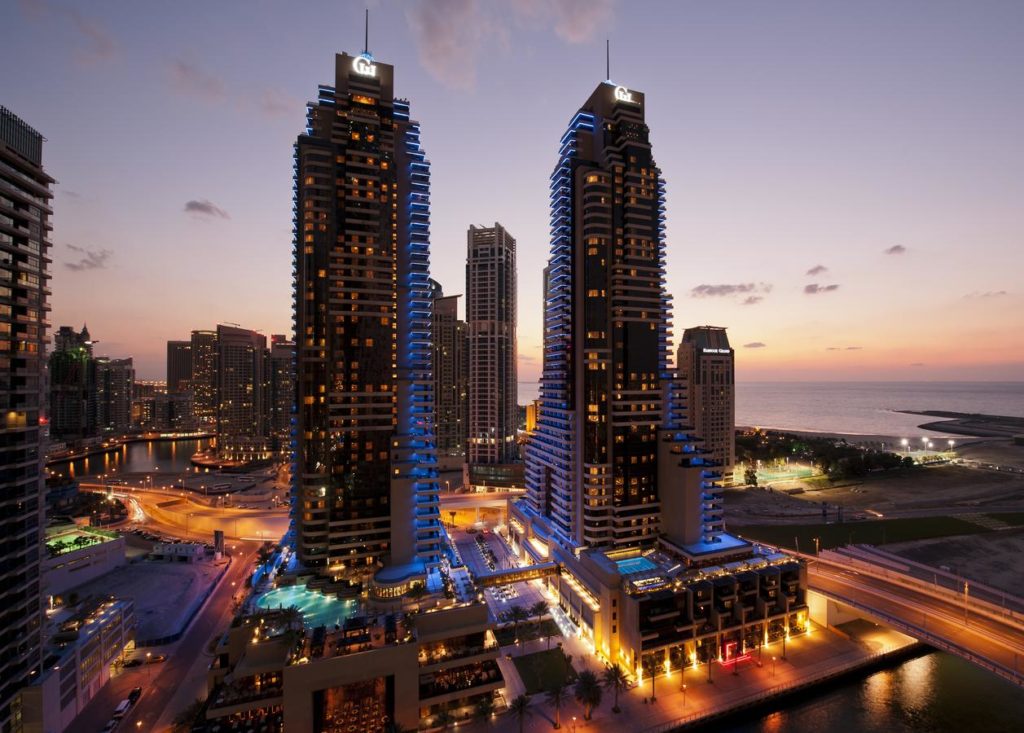 With its two iconic 48-storey towers, the Grosvenor House is a landmark of unrivaled luxury complemented by breathtaking panoramic views of both the Arabian Gulf and the Dubai Marina. Both hotels have a height of 210 meters and are named after the Grosvenor House in London. The first hotel on Dubai Marina offers 744 sophisticated rooms, suites and apartments as well as 14 restaurants and 7 meeting rooms – setting new standards in hospitality. The construction of the building began in 2003 and was completed and officially opened in 2005. The second tower was completed in 2011 and has a total space of 113,110 m2. 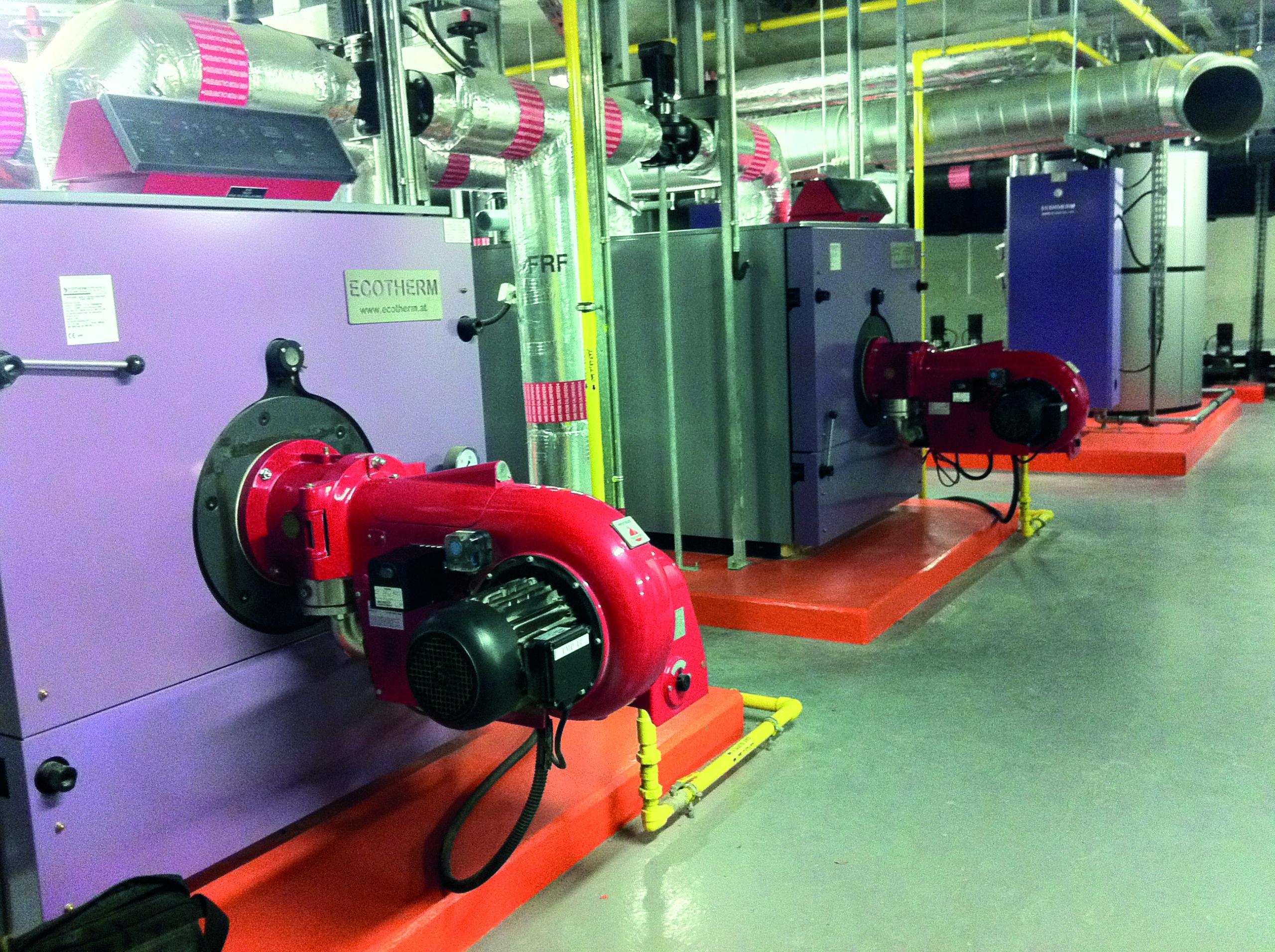 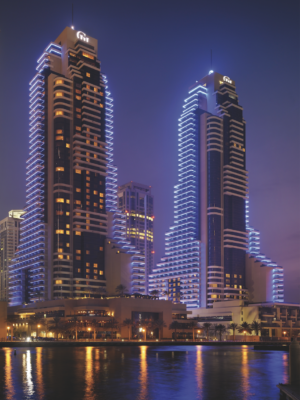