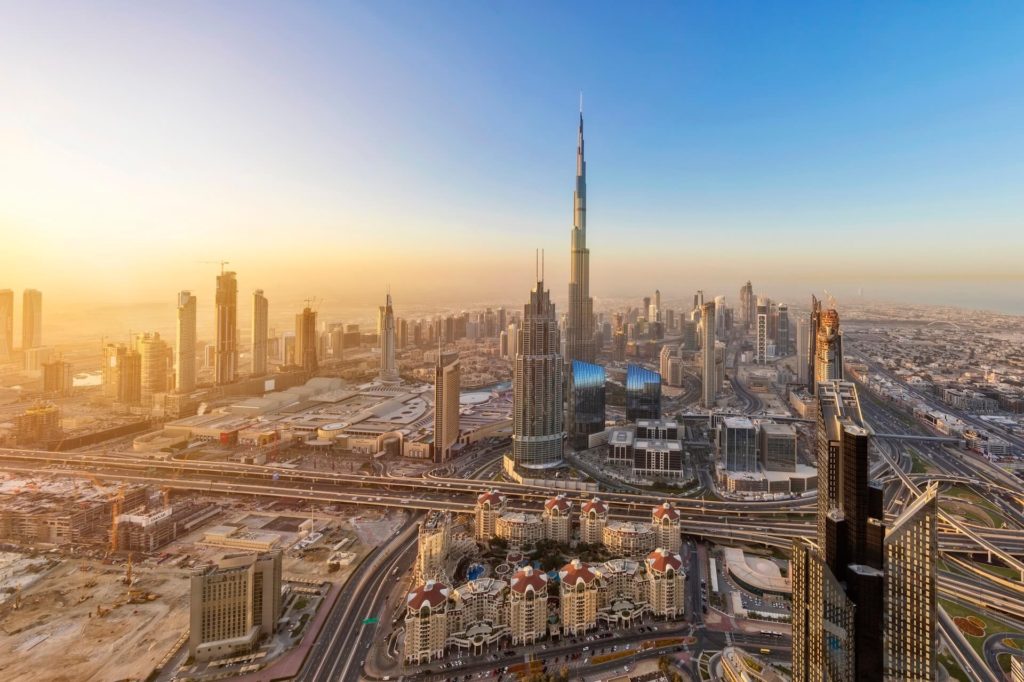 With a height of over 828 meters, Burj Khalifa is the world’s tallest free-standing structure ever built. The floor plan of the building resembles an Y-shape to maximize views of the Arabian Gulf. The construction of the building began in September 2004, with the exterior of the structure completed on 1 October 2009. Over 45,000 m3 of concrete (with a weight of about 110,000 tons) was used for the construction of the concrete and steel foundation. The building officially opened on 4 January 2010. Burj Khalifa is part of the 2 km2 flagship development called Downtown Burj Khalifa at the “First Interchange” along Sheikh Zayed Road, near Dubai’s business district. 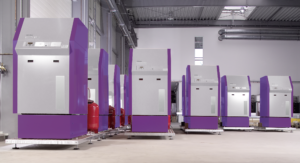